The Tsars Of Russian Ballet 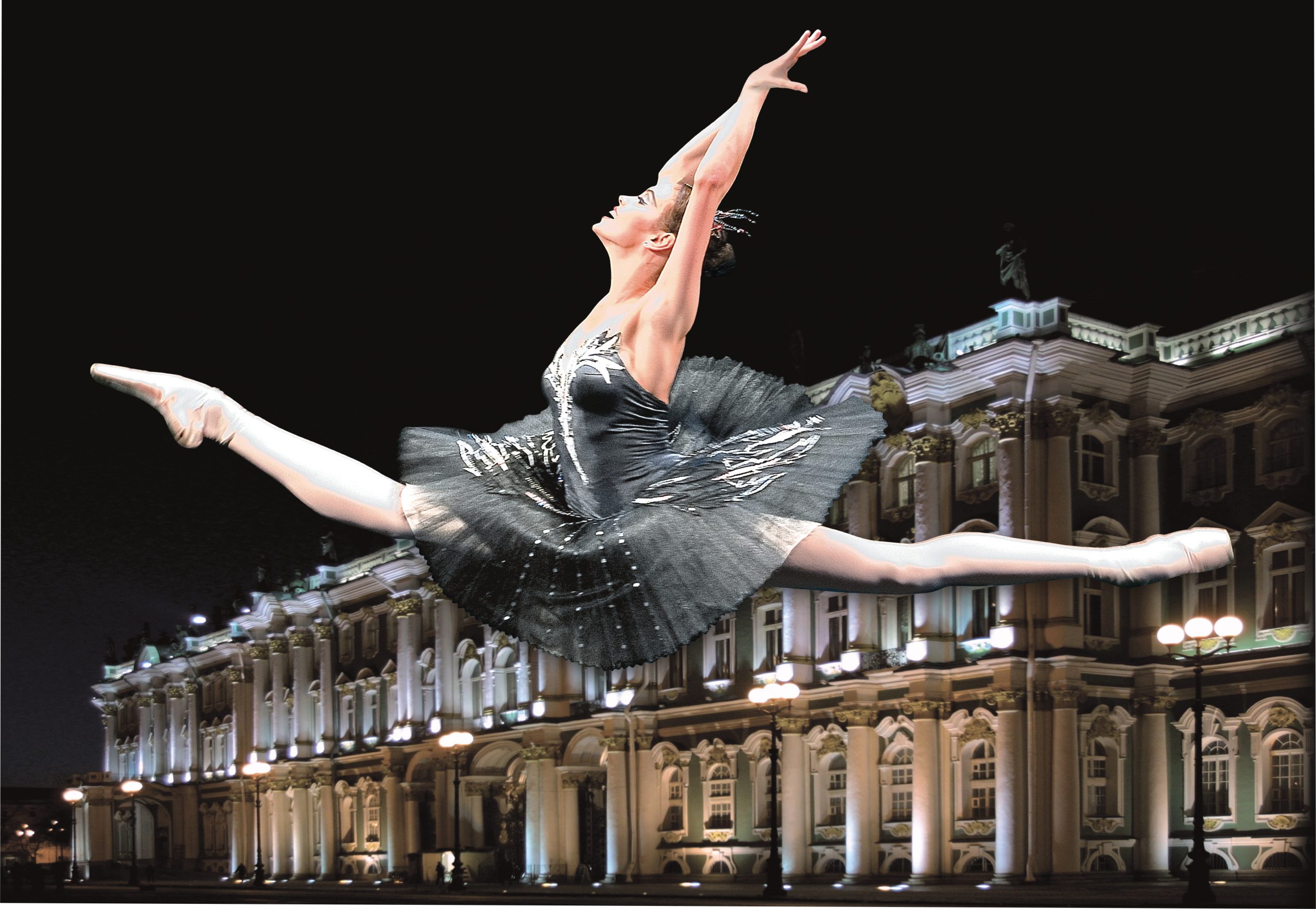 Why ballet of the Russian Tsars ?

Soloists of the ballets who have already established themselves as stars of international level in an impressive gala for lovers of good ballet, the Tsars because the amount of medals and awards they have received in all the international Ballet competitions form a great treasure, Zares because they have been practically raised in the palaces that are those great theaters and it can be said that they inhabit them since they stay in them more than 10 hours six days a week, because they possess the grace and subtlety in each movement of kings and Princes of the fairy tales that they perform daily, Zares because day after day they play with the finest jewels of the universal repertoire of classical ballet, A beautiful stage, the visit of the Russian czars of the Dance and a public lover of the beautiful knowledgeable and subtle are all ingredients for an evening to the best imperial style of the Russian court. 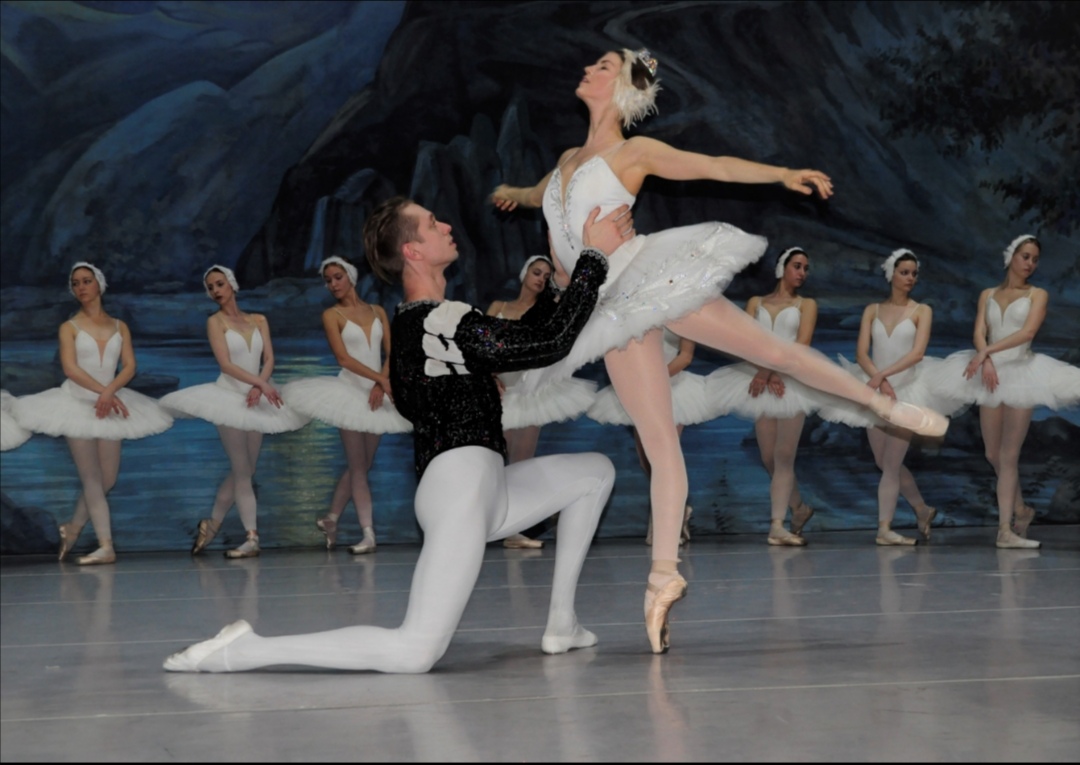 Ballet classic art that has been the favorite of princes, kings and emperors for more than three centuries, not in vain some of the big companies like the Royal Ballet of London, the Danish Royal Ballet, the Dutch Royal Ballet and many others carry in
its name the imprint of its ancestry, although the Ballet was born in Italy and developed in France was in the Russian Empire where it obtained its great splendor, the Russian Tsars famous for centuries for their opulent life and waste of treasures did not spare effort for have the best ballet in the world, so they undertook the task inviting from France the best choreographers of the time,
Marius Petipa to mention only one the largest, also imported pedagogues,
architects, sculptors, painters to build lavish theaters and the result could not be better, the Russians have never spared any expense for these things even to this day, they have just completed the most expensive Olympic games of the history, until today those lavish theaters and the glory of the Russian Ballet have endured. Saint Petersburg, the Venice of the North, the same one that was called Petrograd,
Leningrad and now again Saint Petersburg, which for many travelers is the most
beautiful city in the world, is the headquarters of the Marinsky Ballet, better known in the West by its name in the era Soviet Kirov, prides itself on being the guardian of the finest tradition of the Classical Ballet, its director says that in hundreds of years have not changed a bit the original choreographies, names like: 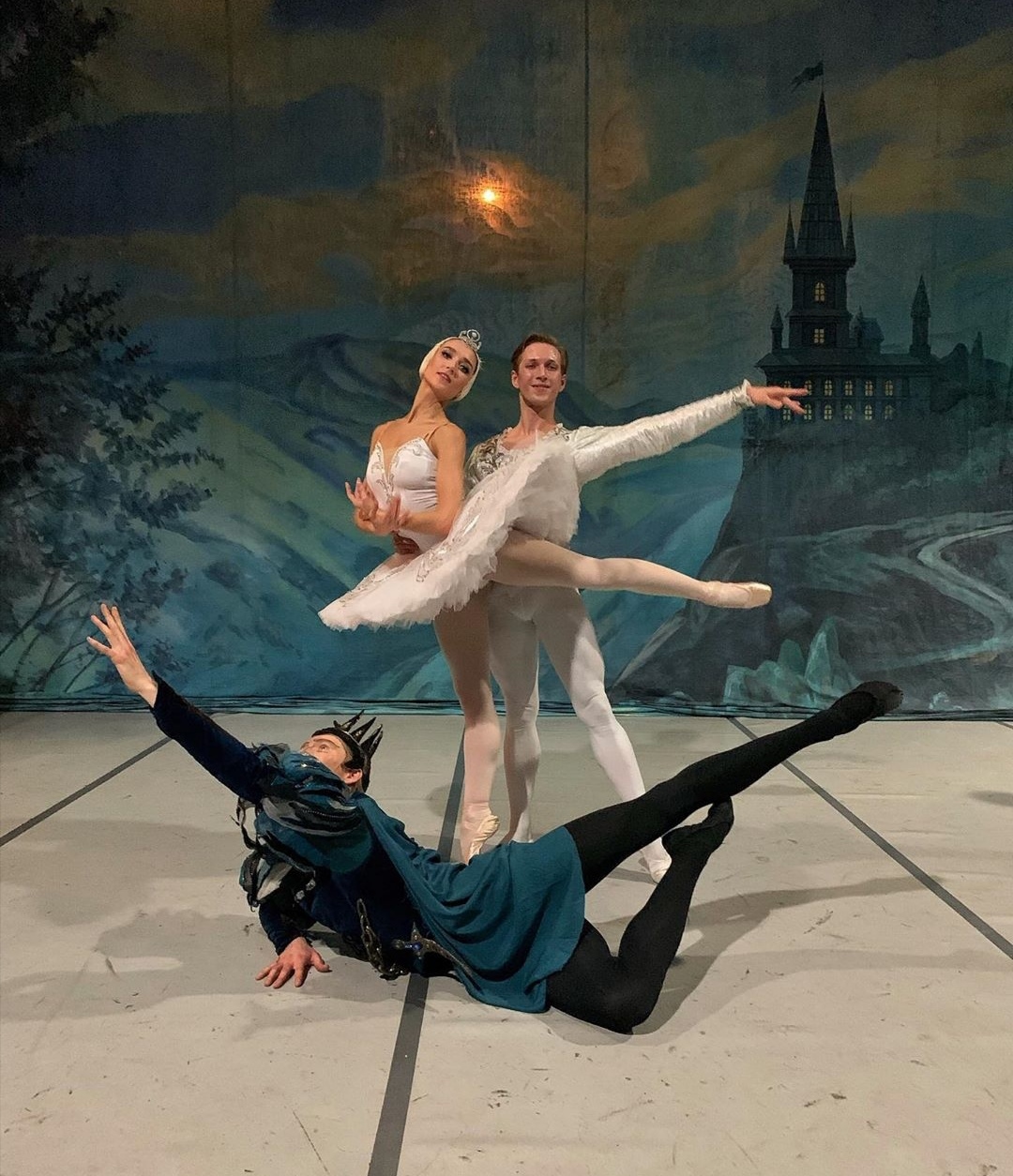 Recently graduated from the Vaganova school in St. Petersburg, he is chosen to be part of the Marinsky ballet where he performs for eight seasons achieving the most important roles in the universal ballet repertoire, he receives an invitation to occupy a starring role in the Stanislavsky Ballet in Moscow, after two seasons There he became an independent international star invited to dance on five continents, Australia, Spain and France are some of the countries where he performs annually.

Born in Leningrad (St Petersburg). Graduated from the Vaganova Academy of Russian Ballet (class of Boris Bregvadze). With the Mariinsky ballet from 2005 to 2014.Since 2005 he has been a regular participant in gala concerts of the International Tours.In 2008 at the Opera di Roma he appeared as Lankedem and Birbanto in Le Corsaire.Has toured with the Mariinsky Ballet to Great Britain (London), Germany (Baden-Baden, Berlin), Italy (Venice, Ferrara), Israel (Tel Aviv), the USA (Washington) and Japan (Tokyo).

After 10 years of study at the vaganova school, he entered the Mariinsky ballet where he distinguished himself for his precocious talent, achieving important roles and having such important partners worldwide as Evgeni Ivanchenko or Igor Kolb, now he is only twenty-five years old and after four seasons. he retired from the great Mariinsky for the freedom to be a guest star in different corners of the planet.

At the age of 18 he finished the Vaganova Academy and was immediately chosen to be part of the Mariinsky ballet, a year later he was promoted to soloist, he plays the main roles of the universal repertoire, after nine seasons with the Mariinsky after accompanying the ballet on its tours in London, Tokyo, New York retires to become an international star according to the new canons of movement of artists worldwide.